"Circling the Sheldon" at the Henry Sheldon Museum

I did want to post about it, however, because I was so impressed with it when I visited in April 2014.

The Walter Cerf Gallery at the Sheldon is a marvelously flexible space, and I've seen a few other exhibits installed over the years. "Circling the Sheldon" has to be one of my favorites, for one major reason: it was one of the most creative exhibits I've seen in a long time. 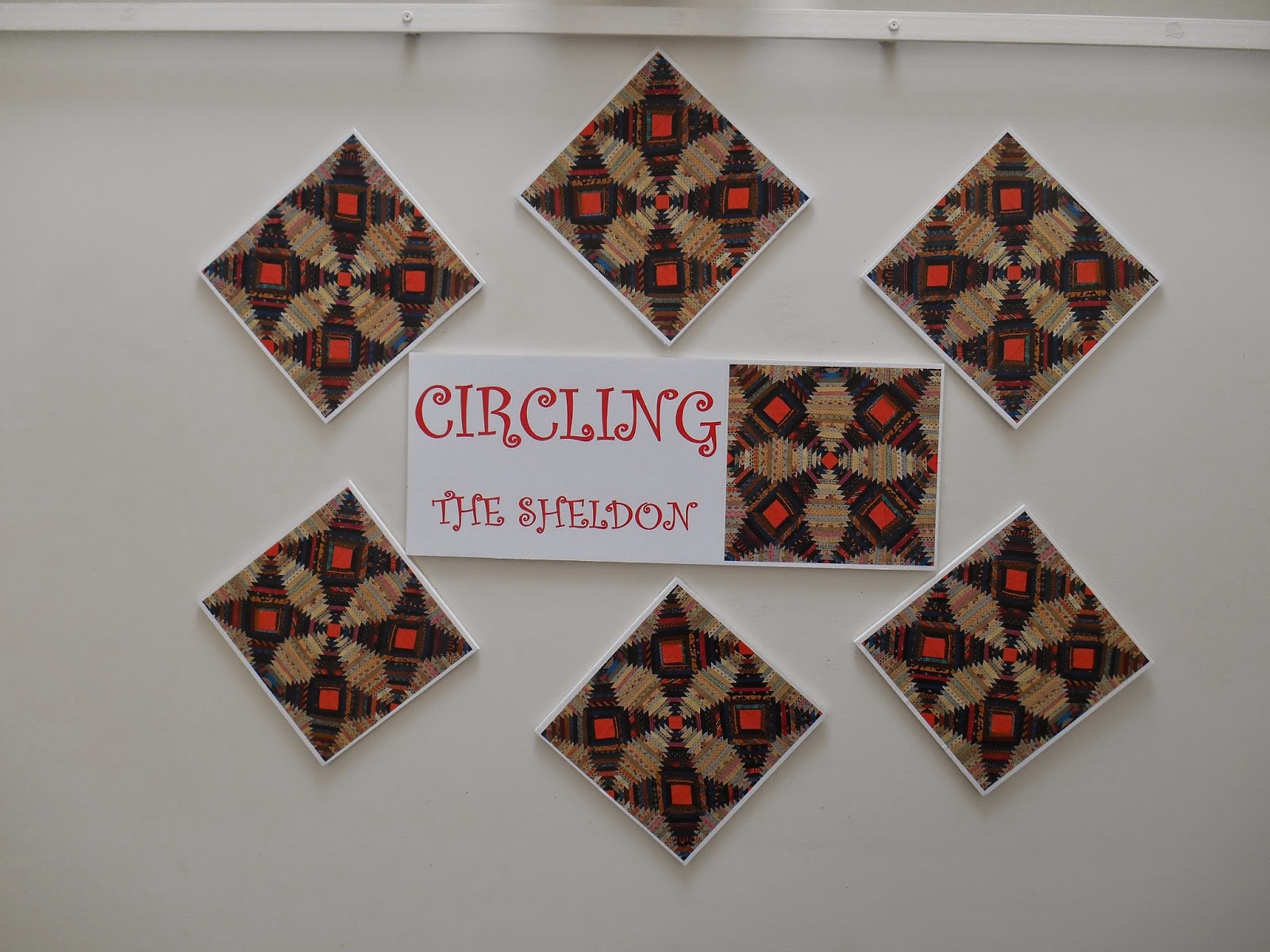 Simply put, the theme was circles, and it afforded the museum the chance to really dig through their collections to explore that theme. There was an incredibly diversity and richness of objects throughout the exhibit. The broad theme allowed for the side-by-side display of objects that never would've been displayed together otherwise, and to display some objects in new contexts. 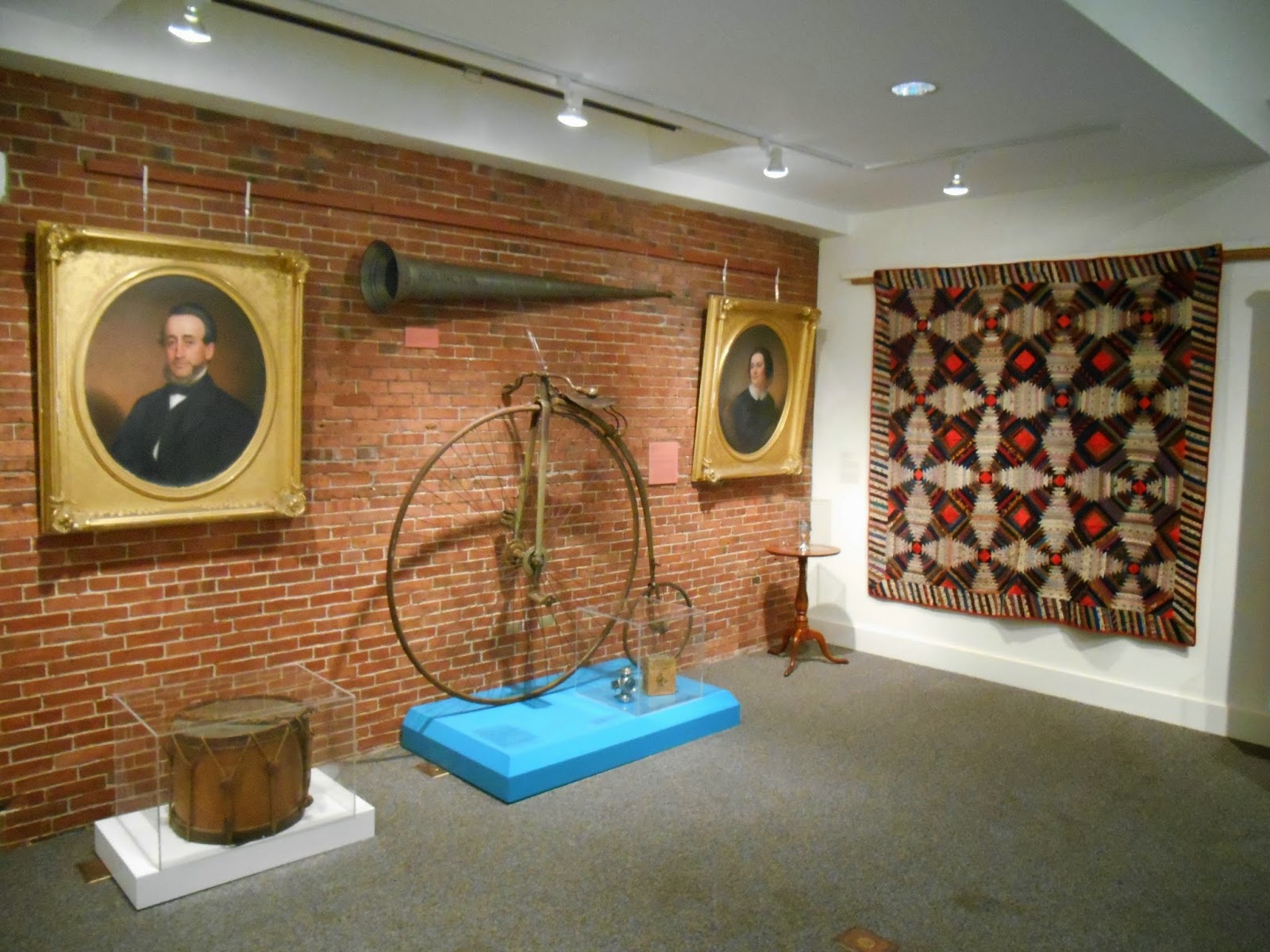 Here's how they describe the exhibit.


Visitors will find this distinguished geometric form in historic military and fashion buttons, a wooden peg leg worn by Jonathan Preston who lost his leg in action during the Revolution, Native American baskets, antique leather fire buckets, a colorful yo-yo quilt, and the historic clock face with Roman numerals salvaged from the Middlebury Congregational Church at the time of its 1989 building restoration.

In what museum universe would you ever see a peg leg alongside Native American baskets and a clock face? I love it. 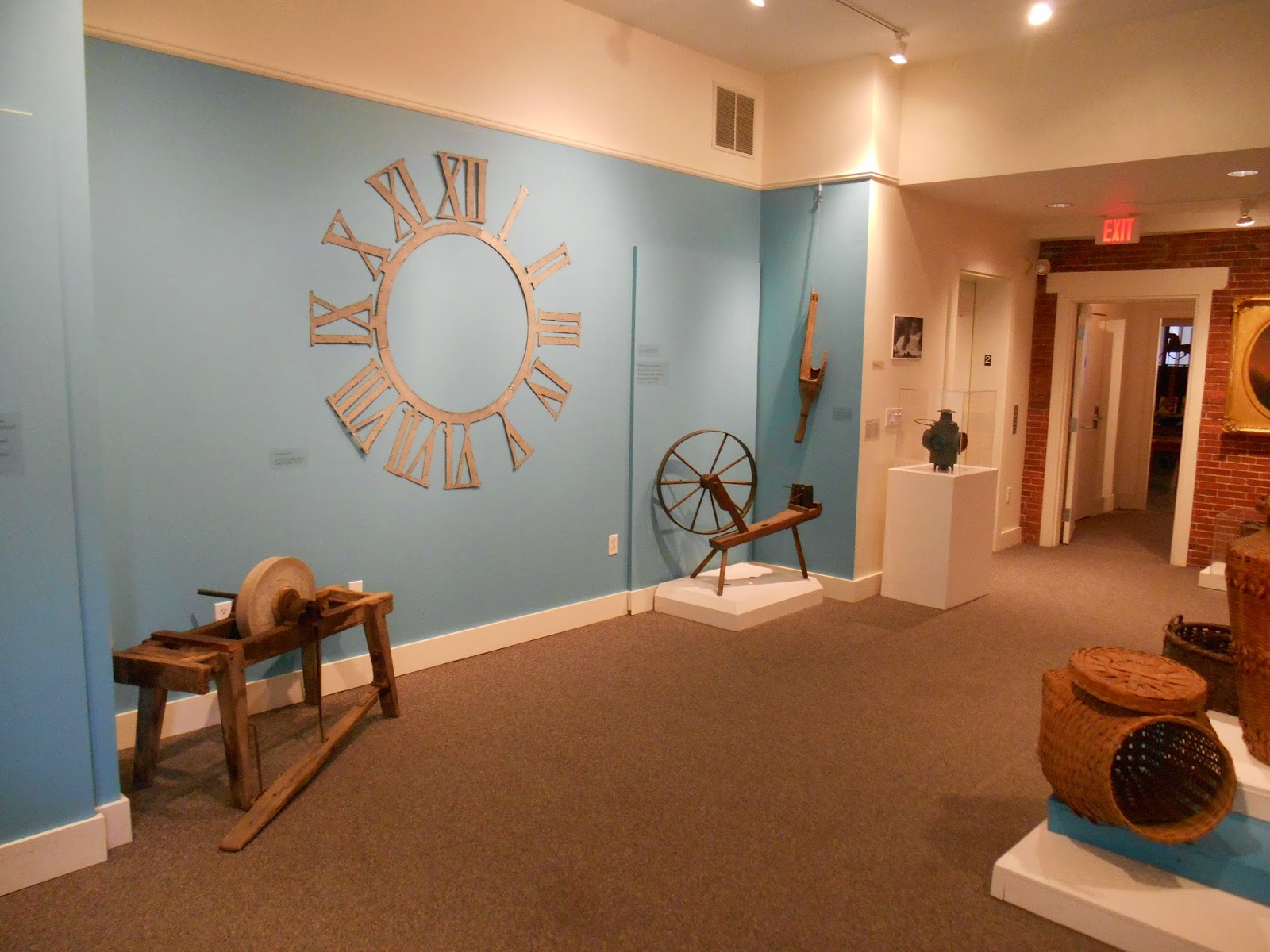 Even the ubiquitous spinning wheel gets a new look when it's put alongside other circle objects. 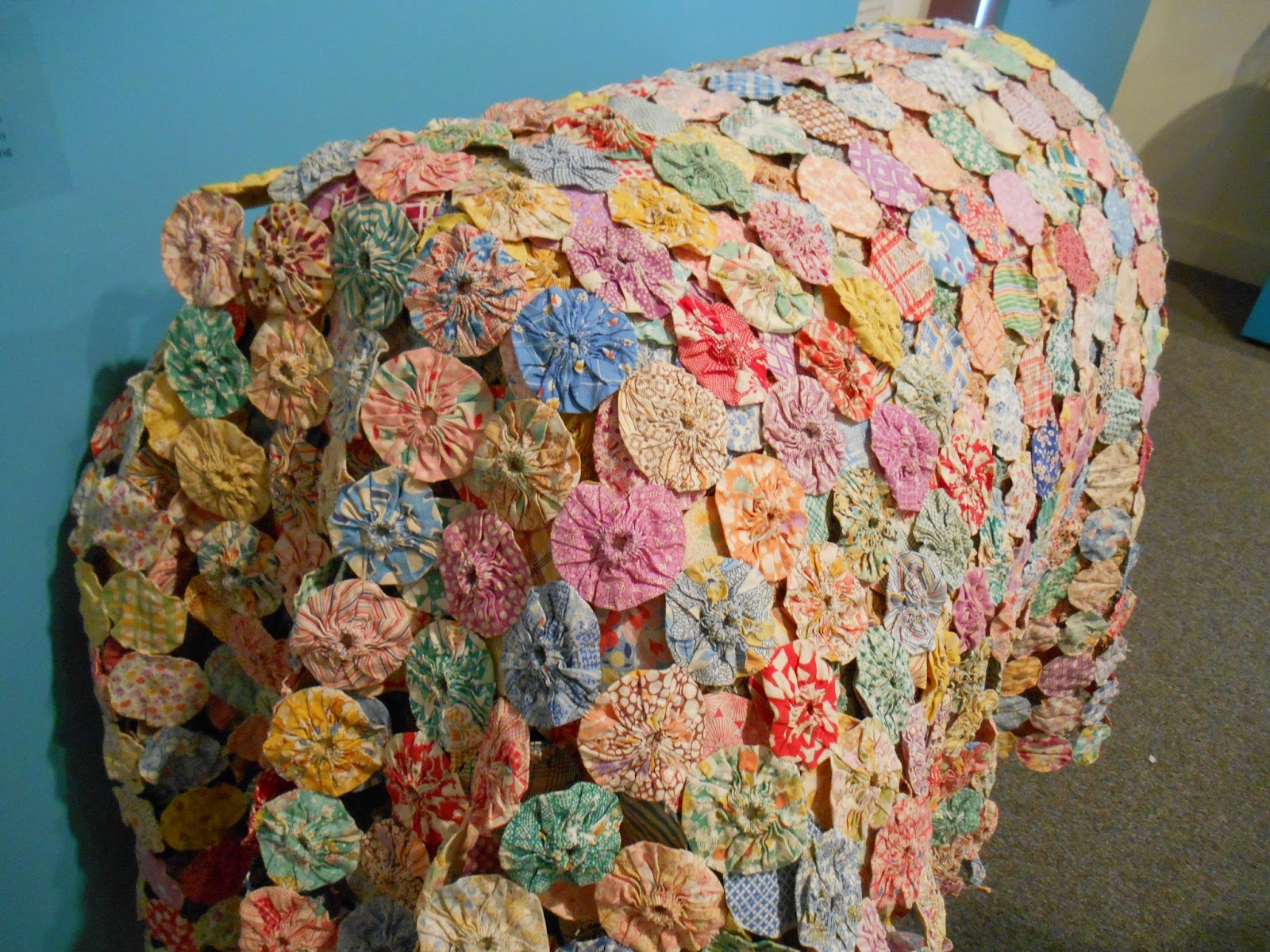 Kudos to the Henry Sheldon Museum of Vermont History for finding an intelligent, thoughtful, creative way to showcase their collection.