The Fairbanks Museum in St. Johnsbury, Vermont ("Gateway to the Northeast Kingdom"), is a wonderful little gem of an institution. In many ways, it's anachronistic beyond belief, as you'll see in the photos below: row after row after row of stuffed animals in clinical lineups or faked-up natural settings, hand-lettered labels, odd collections of odd items (an entire collection of art made out of dead insects; I swear I am not making that up), and many other old-fashioned museum pieces.

In other ways, the institution has a vibrancy and a life that's palpable as soon as you step in the door. In large part, I suspect that has to do with the museum's planetarium and its meteorologists' Eye on the Sky program, which gives detailed weather forecasts on Vermont Public Radio and means that the museum has attention throughout the state. When I visited, I took in a planetarium show and when the narrator for the day introduce himself as one of the people who voices Eye on the Sky, fully two-thirds of the planetarium audience broke into spontaneous applause. They're museum rockstars, those meteorologists.

The museum has also embraced some interesting, innovative programs such as the Balch Nature School and serves as a community center in a part of Vermont that badly needs it. The Northeast Kingdom is Vermont's most remote and least affluent corner, and even the name Fairbanks is a symbol of the industry that has since gone - the Fairbanks Scale Company employed thousands and the Fairbanks family loomed large over the entire state. (Several of them served as governor.)

And you know, at a certain point, all that 19th-century overcrowded natural history display swings right back around to cool again, especially when you come face to face with a grizzly bear. 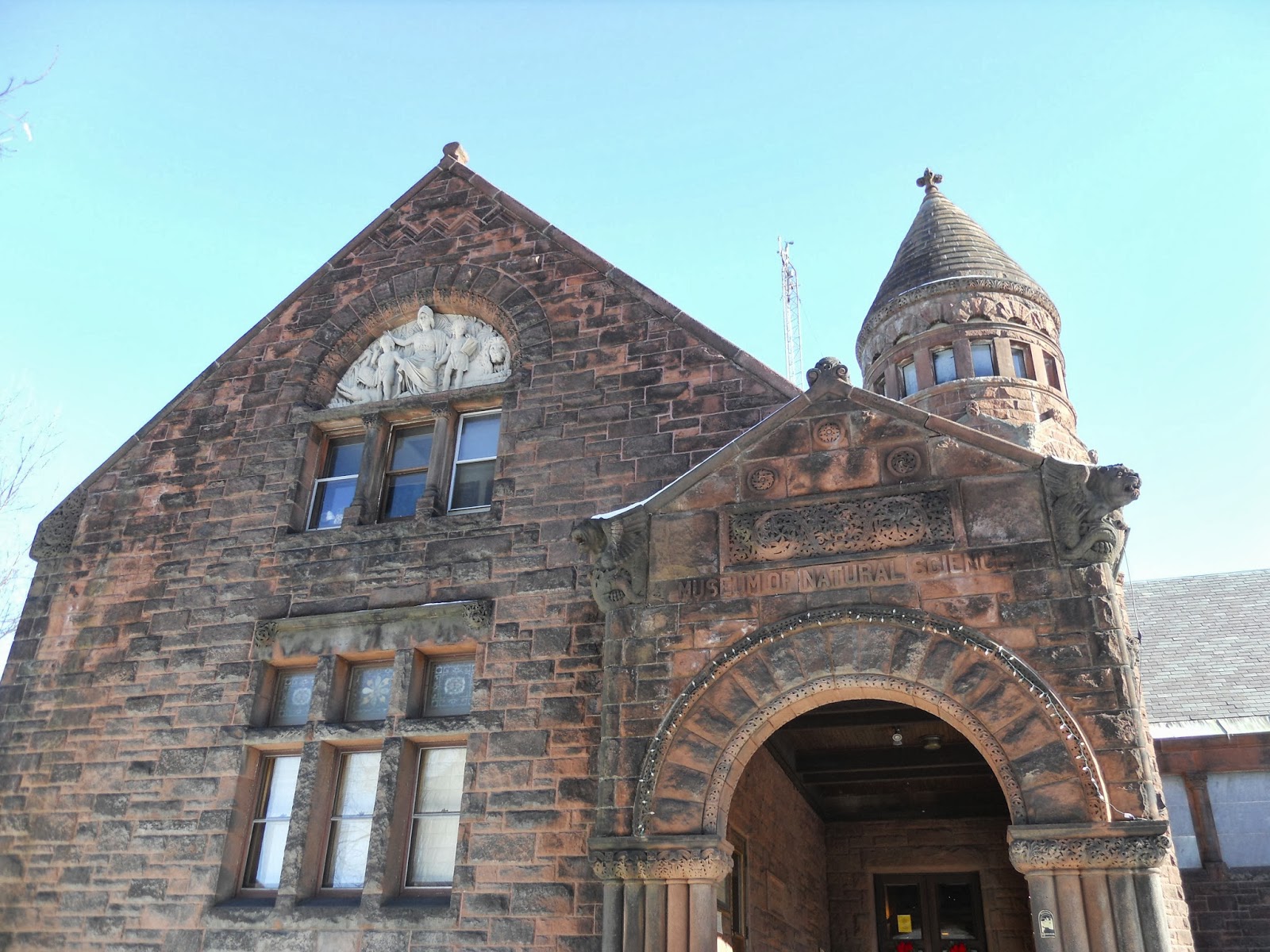 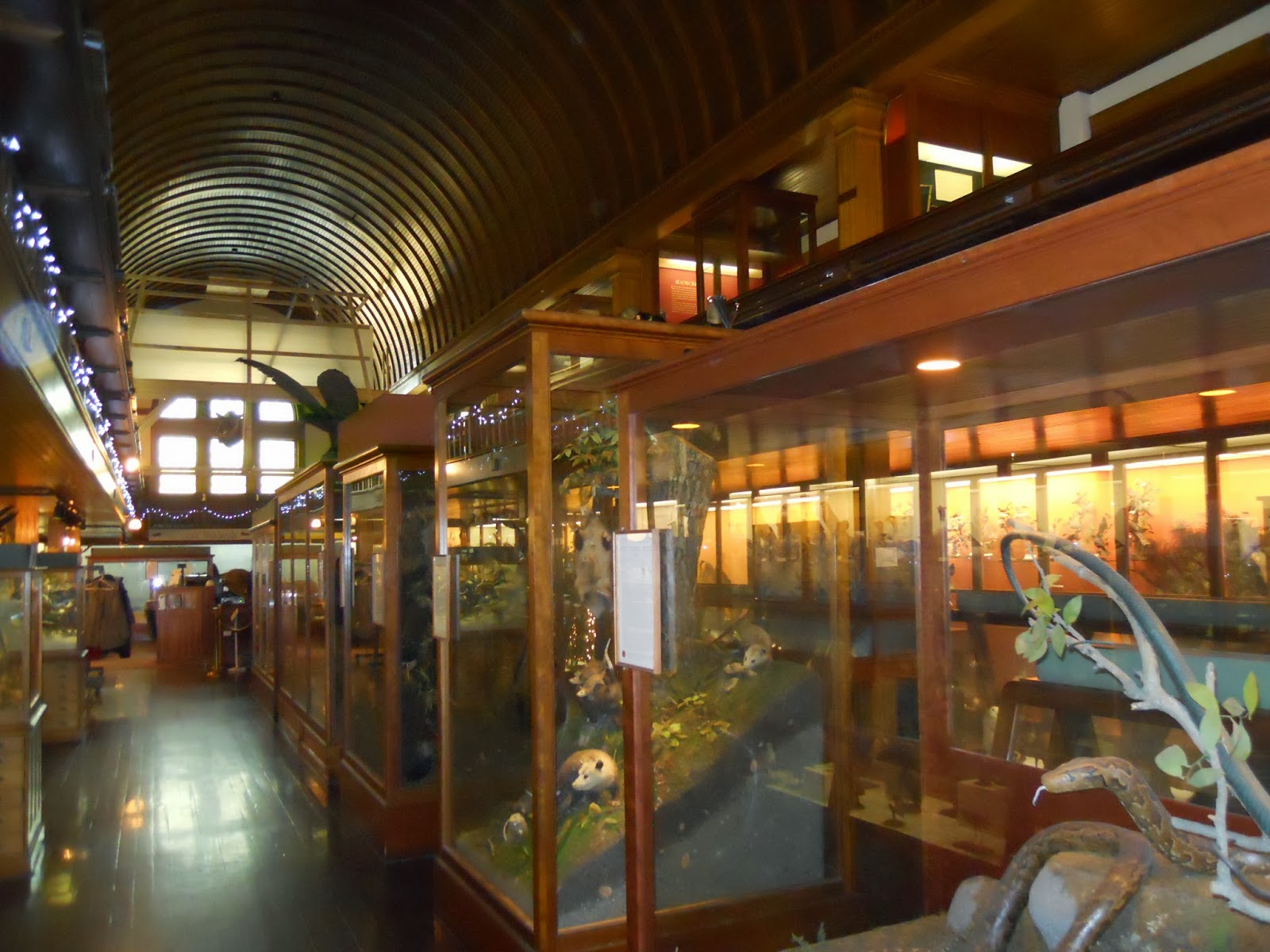 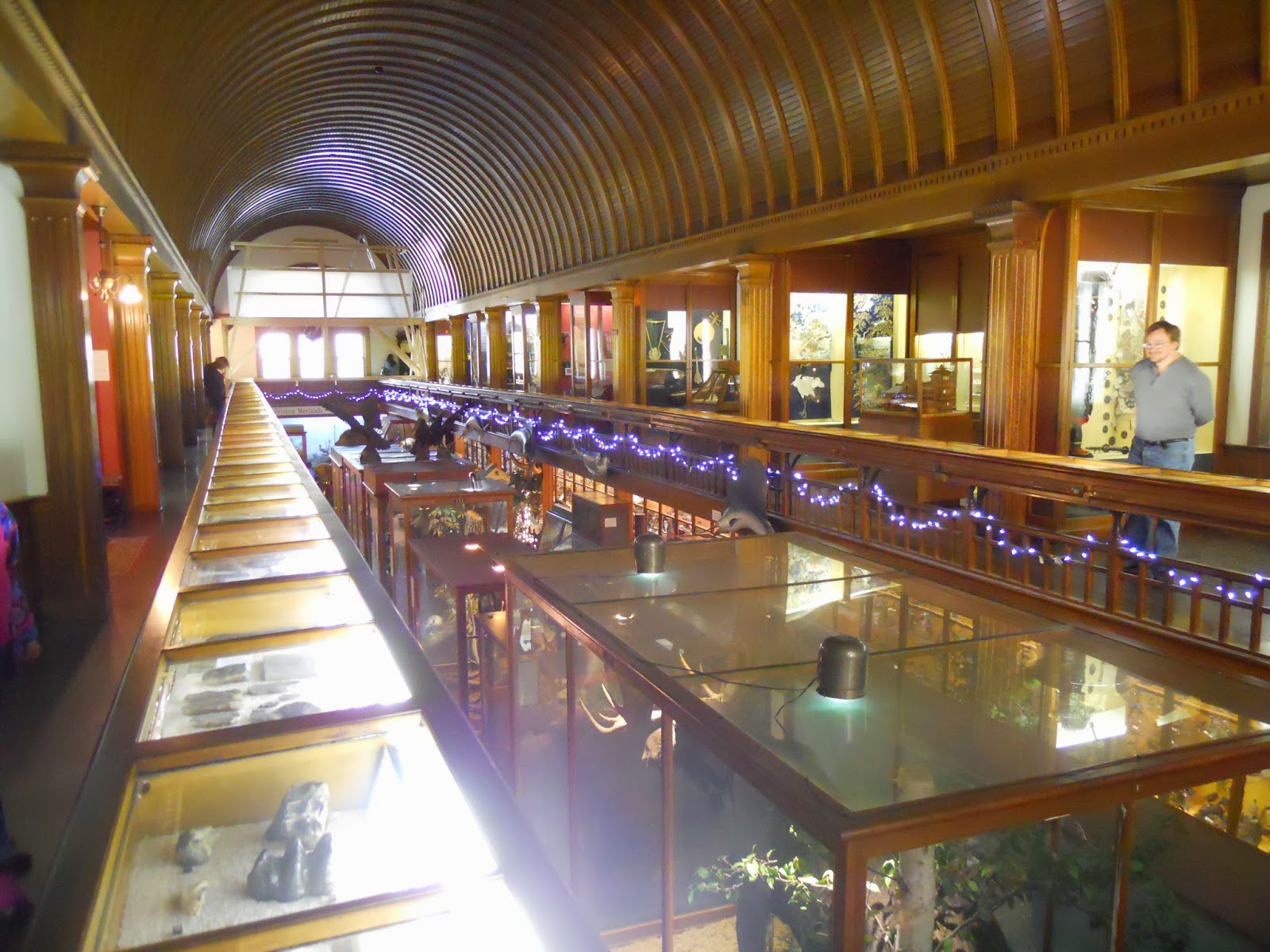 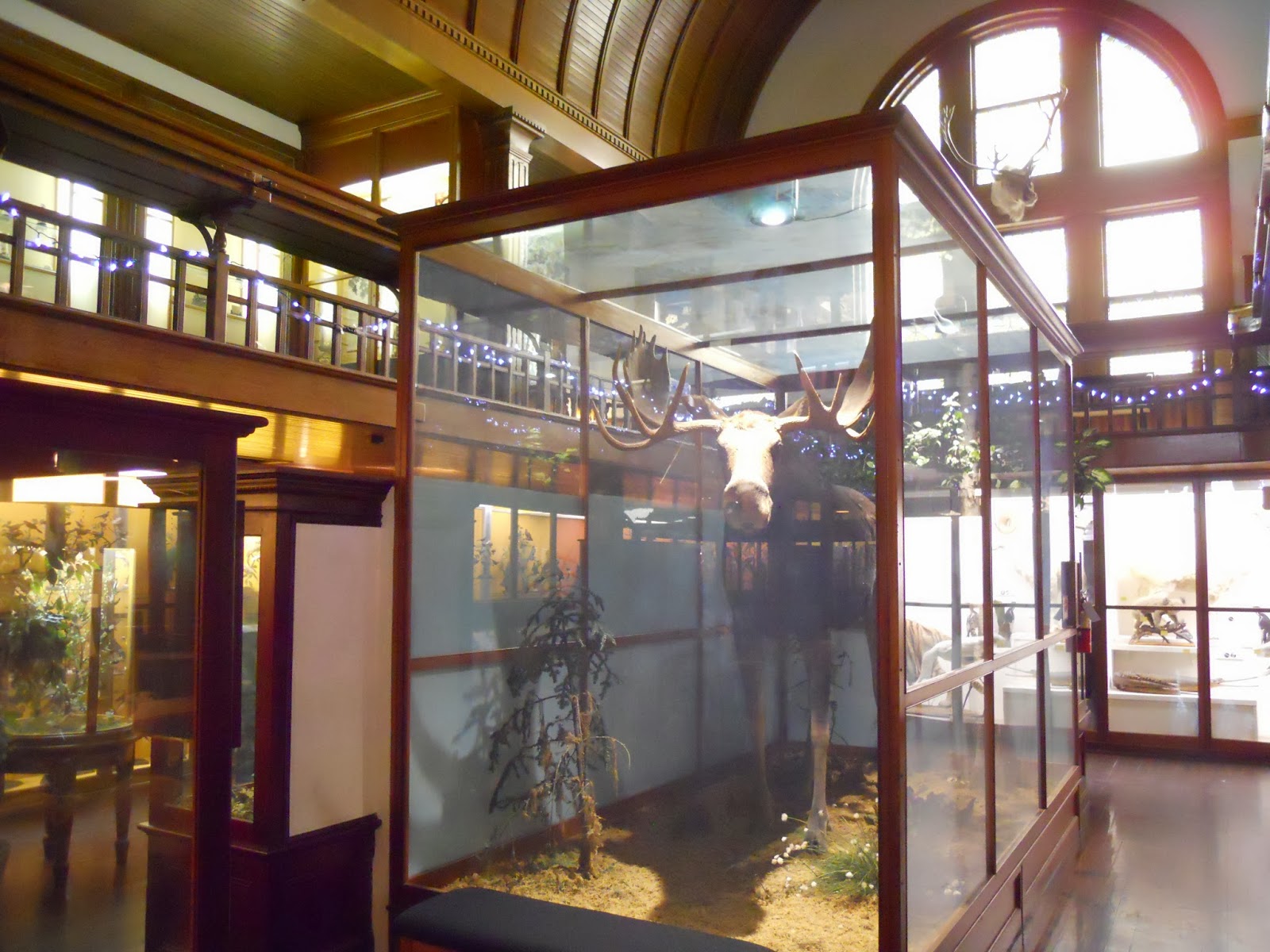 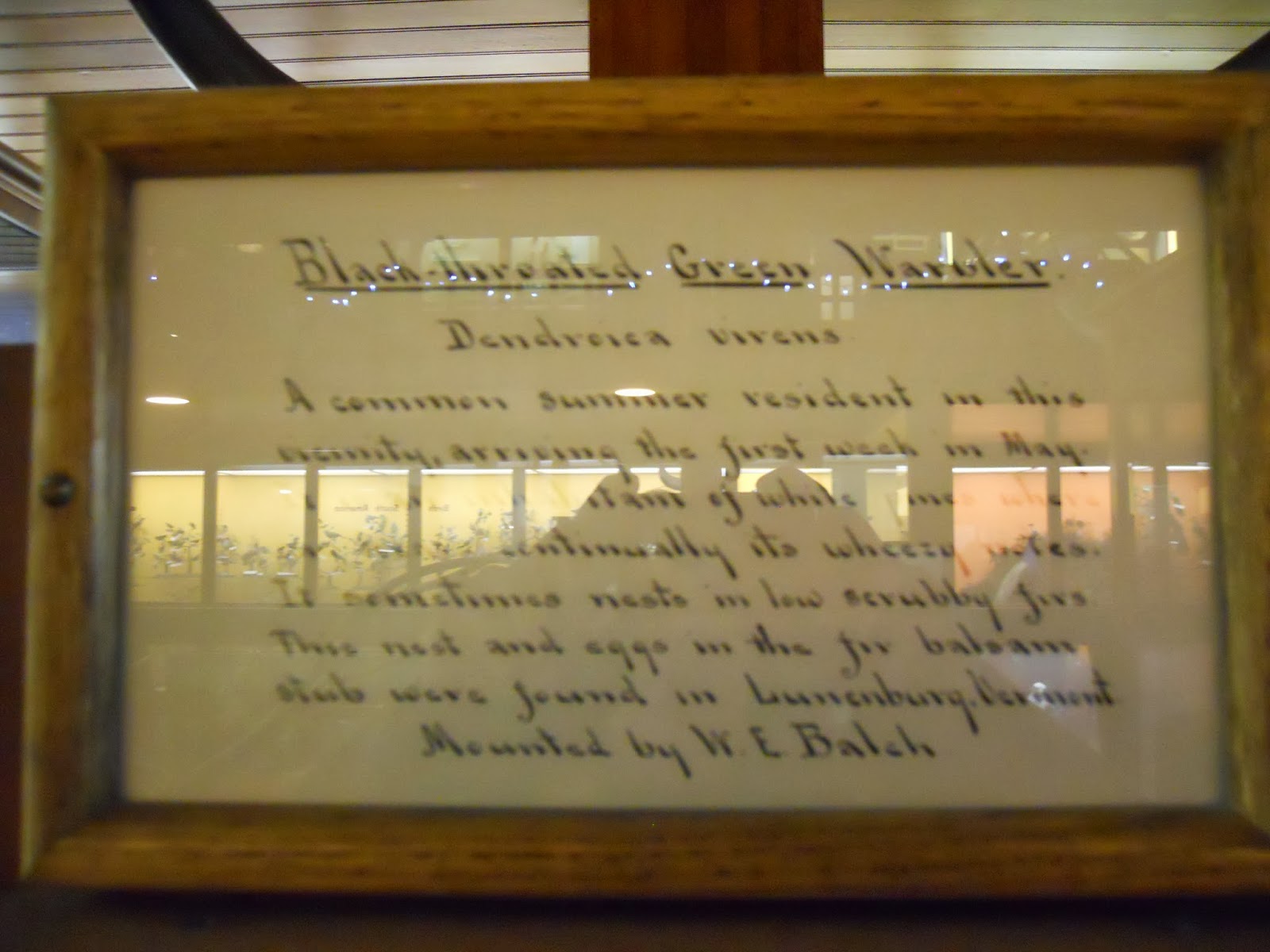